We are delighted to announce two new senior promotions at Darling Associates. Valia Gliati has been appointed Project Director and Laura Podda has been promoted to Associate.

Over the last 10 years, Valia Gliati has been responsible for the delivery of some of Darling Associates’ highest profile residential projects.

She graduated from London South Bank University with distinction in design and got shortlisted for the ‘President Medals 2005’ RIBA competition. She qualified at London Metropolitan University in September 2008.

Prior to her qualification, she spent one year with a small design-led practice in Athens, where she worked on residential and masterplanning schemes located in various Greek islands, as well as the capital. She has successfully completed a variety of prestigious developments in West End including The Saint Martins Lofts and Penthouse 59. As Associate, she has been active in refining the processes in the way we work as a practice and how we can create a more harmonious working environment for the team.

She is currently working on a number of high profile projects in different stages of development in central London. 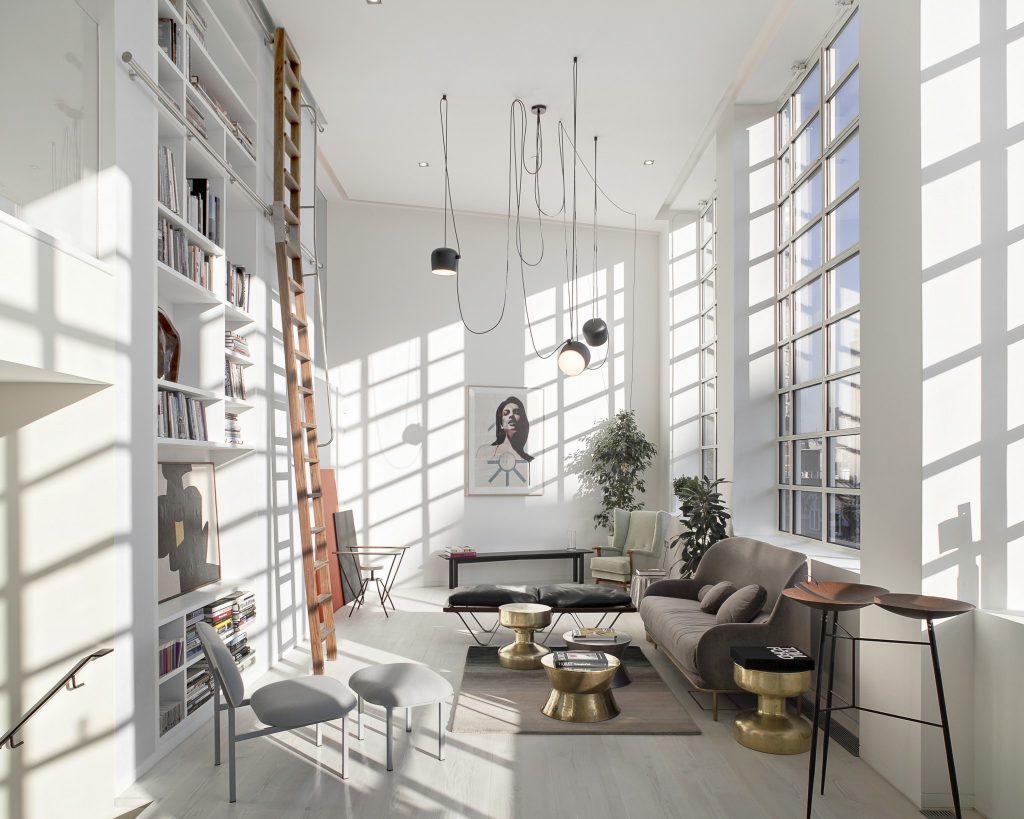 After studying Architecture and Building Engineering at the University of Cagliari, Italy, Laura Podda went on to work for Massimiliano Fuksas’ architectural practice in Rome. While there she worked on international and local projects of different natures, ranging from design competitions to working drawings. Her main project achievement was the New European Congress Centre in Rome, which she followed through all the stages of the design process.

After two years at Fuksas’ she joined Fosters and Partners in London in 2007 and has since worked on the Central Market Project in Abu Dhabi, being involved in the design of the project through to overseeing construction. In 2009 she relocated to Abu Dhabi, joining the Central Market team on site. On site, she was working in a team performing aesthetic supervision of the works, quality control, factory visits and tender reviews, liaising with the client, the design team and various contractors. She relocated to the London head office of F+P in 2012, working on a variety of prestigious projects such as the Zayed National Museum in collaboration with the British Museum, the interior design and fit-out of the Index Office tower, the winning competition of the Mobility Pavilion for Dubai 2020.

In June 2016, she joined Darling Associates Architects and has since worked on a new office building in Bristol and high profile residential projects in central London. 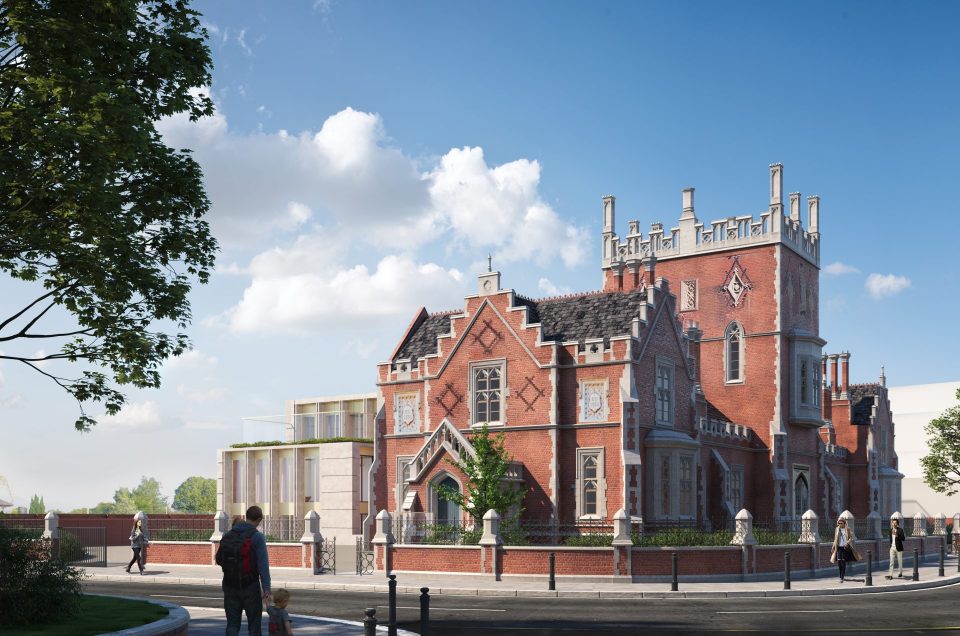 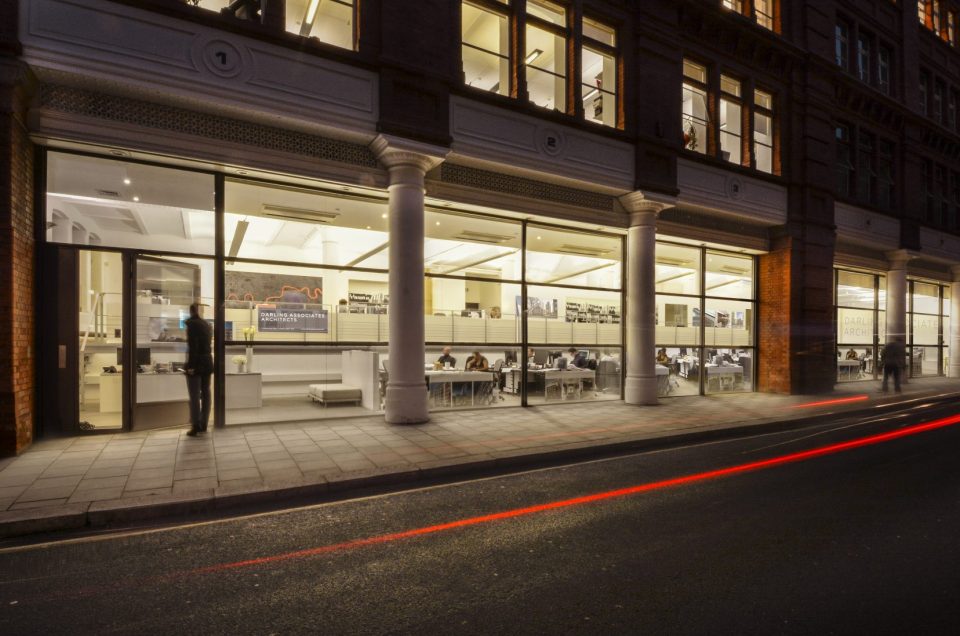