For the first time in the history of the practice, Darling Associates brought together each of the three studios for a summer conference to celebrate achievements of the past 12 months in the late summer sunshine. 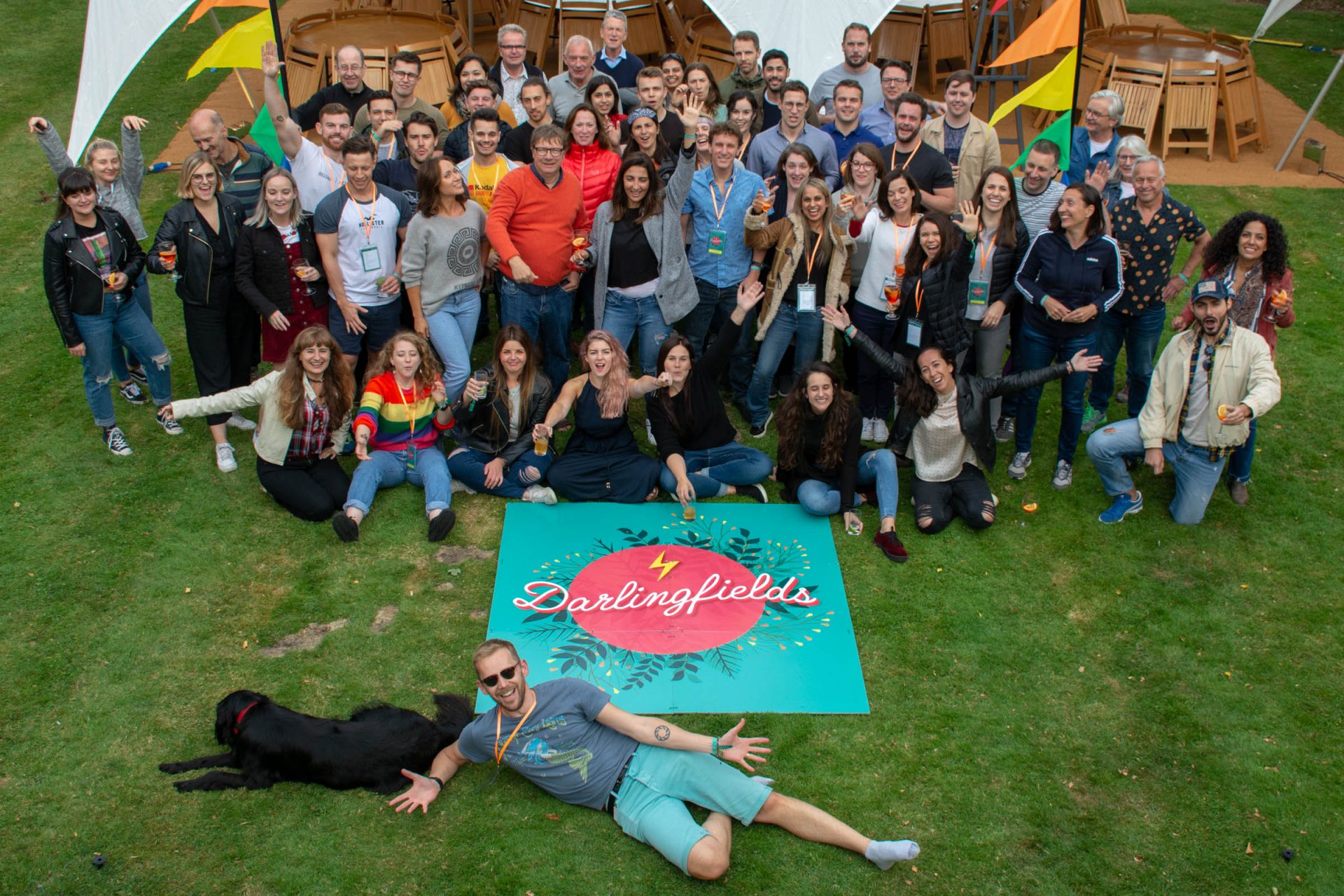 2019 saw the 50th anniversary of the Woodstock Music & Art Fair, a landmark festival held in August 15–17, 1969 in Bethel, New York, USA. A group of ragtag founders, iconic musicians and hordes of young spectators turned 1969’s Woodstock festival into an integral part of American lore and changed the face of festivals forever.

Slightly less ragtag, but with very much the same enthusiasm, a small team from within the Darling Associates family (inspired by this iconic cultural milestone) set about creating their own summer festival for the whole practice to enjoy.

And so, Darlingfields was born. Over the course of the weekend, we had live music performances, nature trails and holistic exercise. 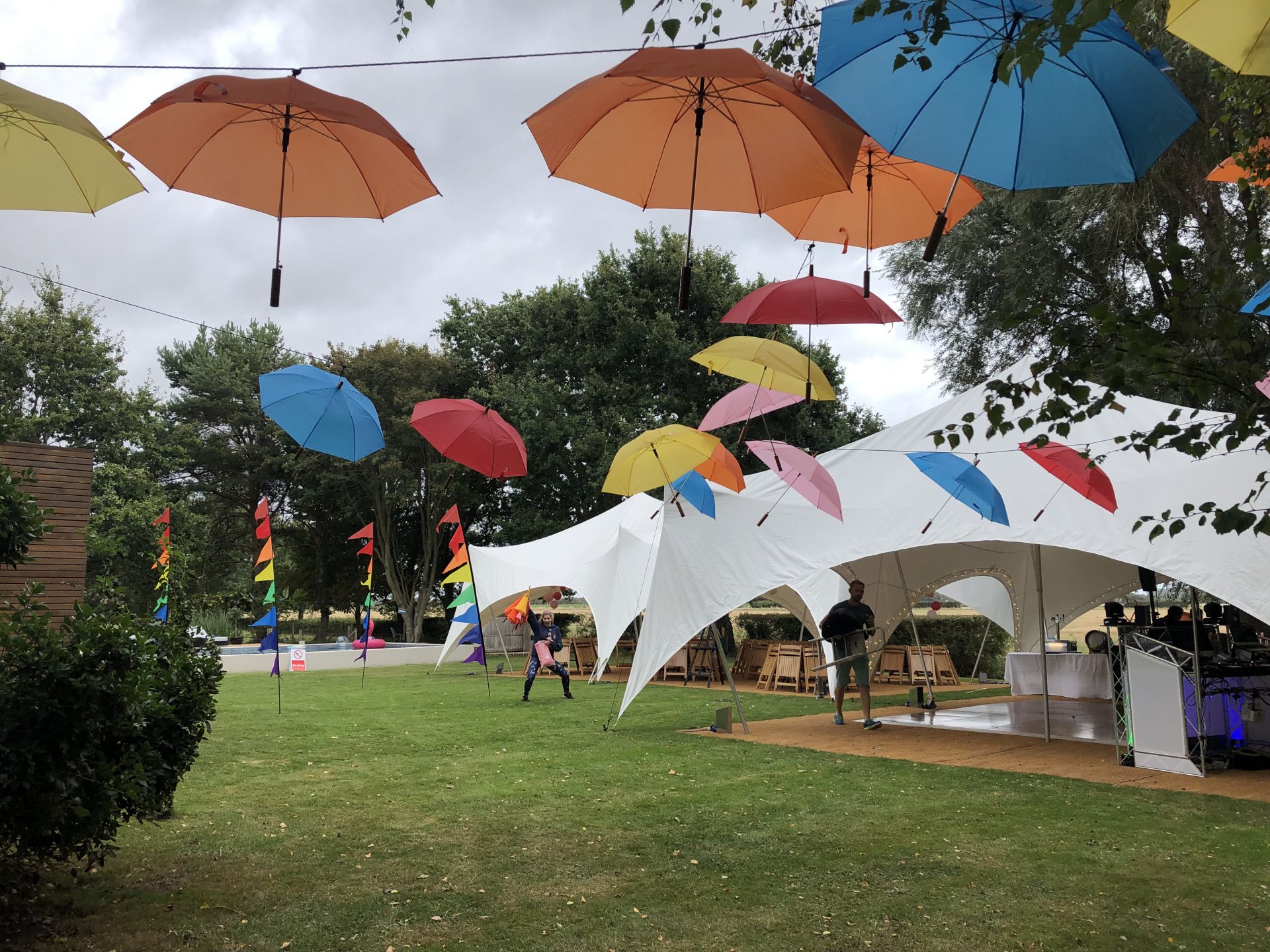 The event kicked off on Friday, where the London, Manchester and Poznan studios came together in leafy West Sussex, in the south of the UK. A large BBQ welcomed the team, along with live music from The Tom Bellin Jazz Trio and our first headline act, saxophonist, producer and singer-songwriter Laura Misch.

Saturday morning began with a sunrise yoga session, where slumberous Darlings emerged from their tents for their sun salutations after a night of enthusiastic dancing.

Once refreshed, the practice split into teams (each named after one of the original Woodstock performers) followed by a hike across the Kingley Vale Trail in the South Downs National Park.

Later that evening, inspired by the Woodstock festivities 50 years ago, each and every member of the team emerged from their glamping bell tents wearing their interpretation of the ‘hippy chic’ dress code. With tie-dye, kaftans, round glasses and garlands, it was a kaleidoscopic vision of technicolour attire, even more so impressive considering an architect’s tendency to generally wear a more monochromatic palette. Later that evening, the practice came together to enjoy the musical talents of Mary-Grace Dineen and Brando.

Despite the perils of hosting an outdoor event during the British summer time, the summer conference was a resounding success and a great opportunity for the regional studios to get the chance to spend time getting to know one another. 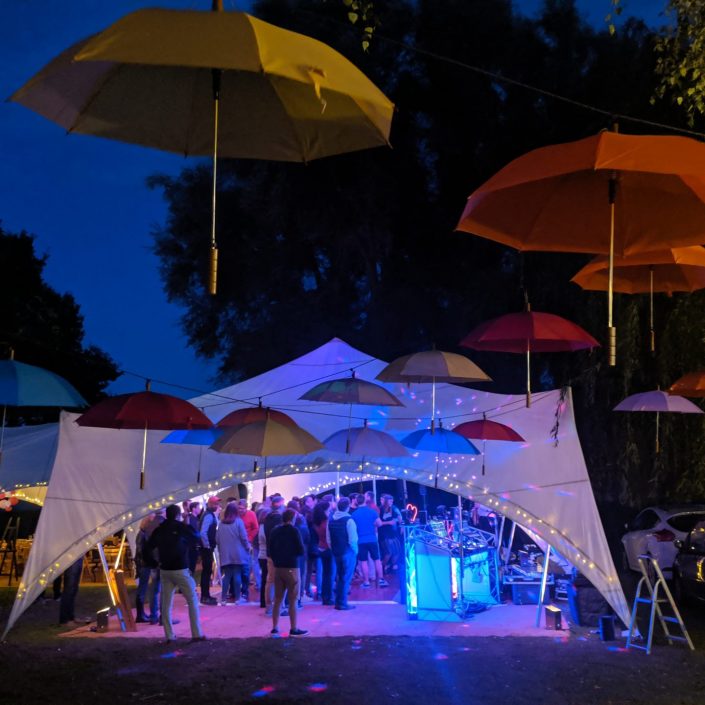 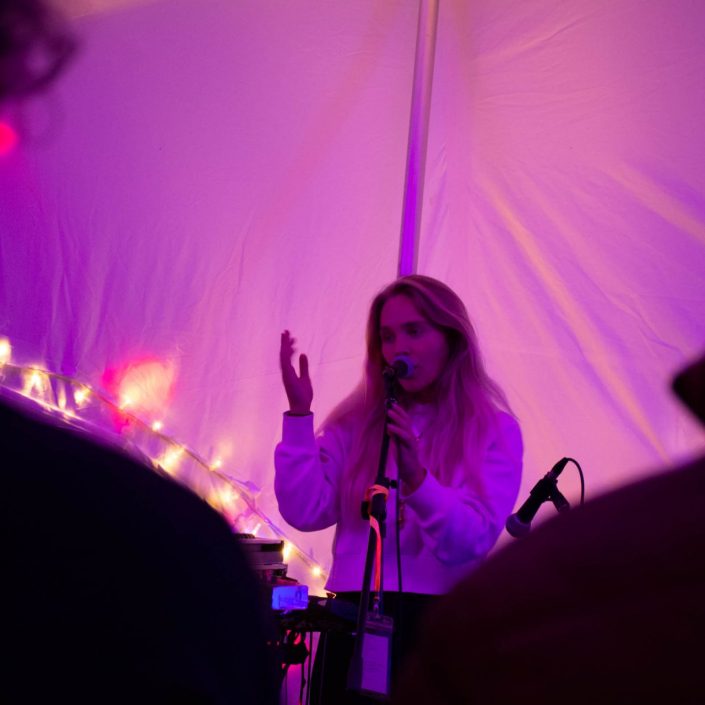 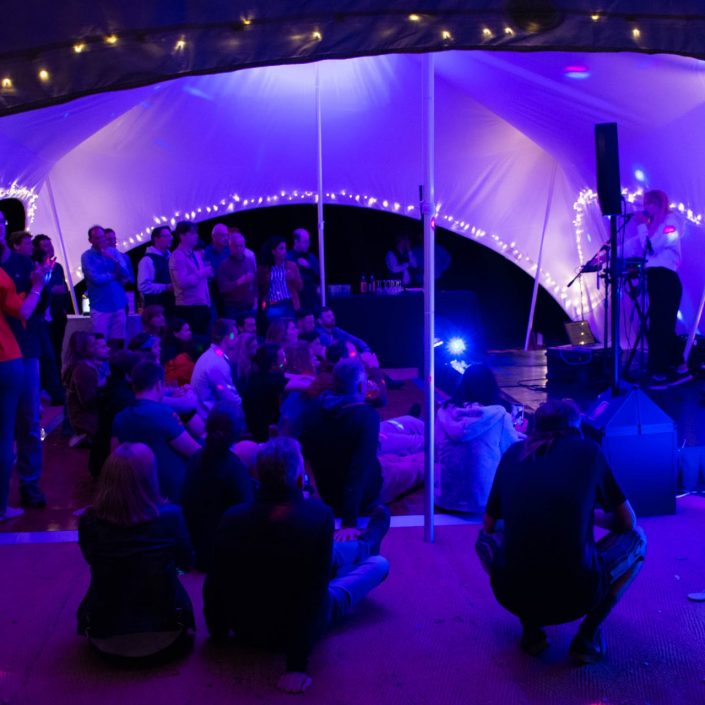 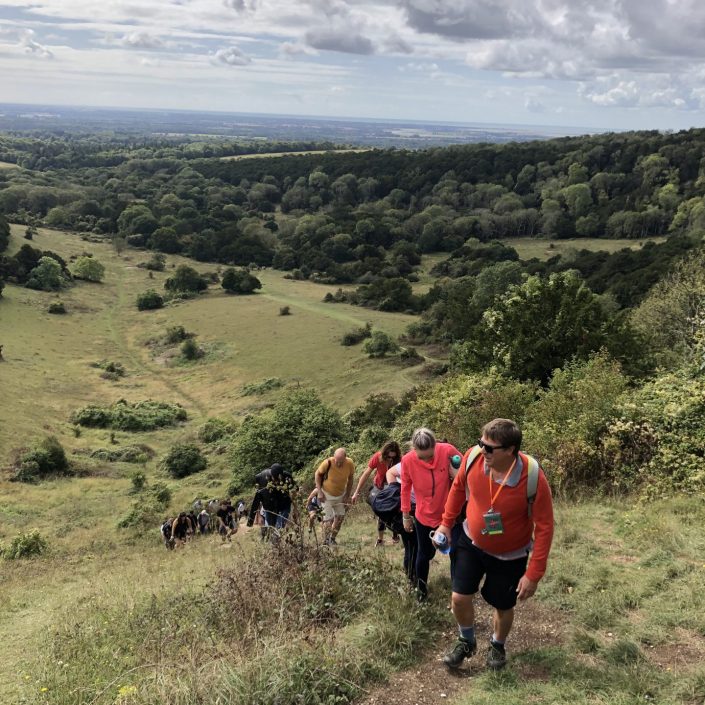 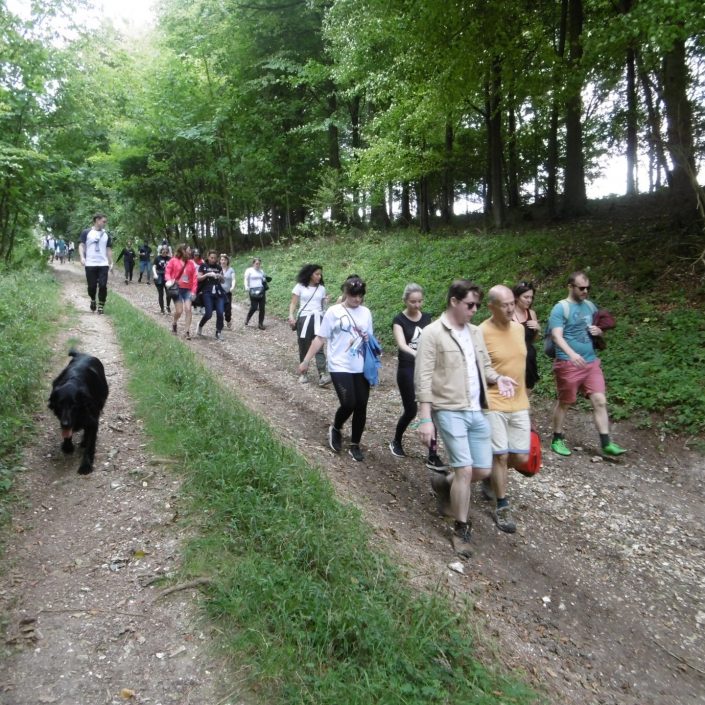 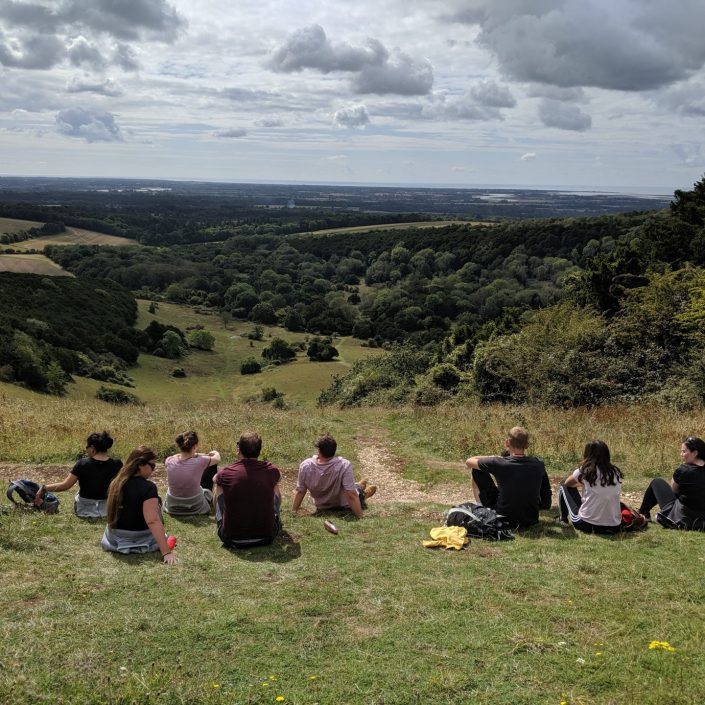 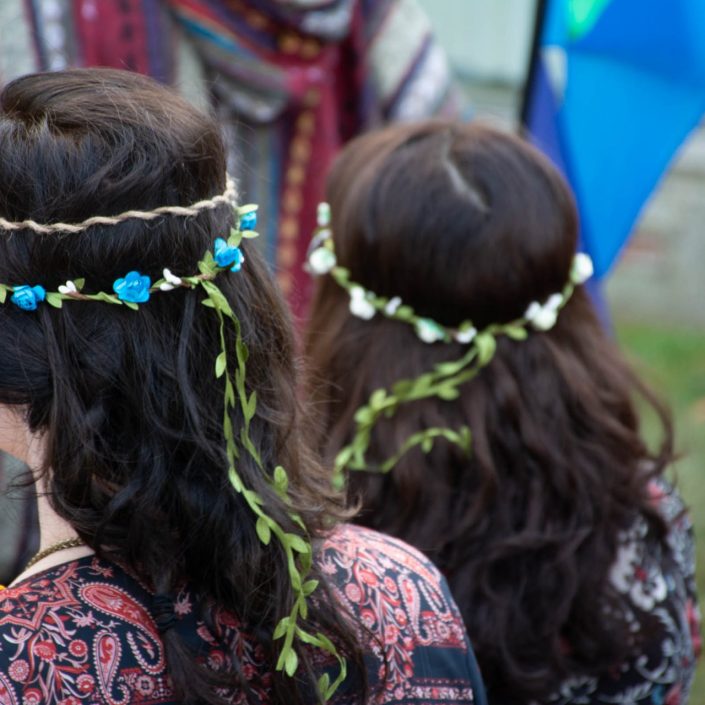 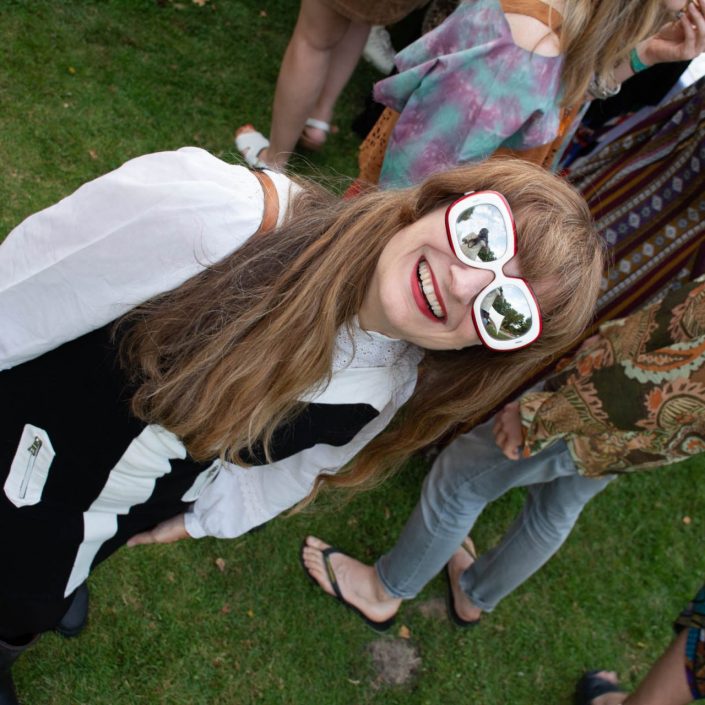 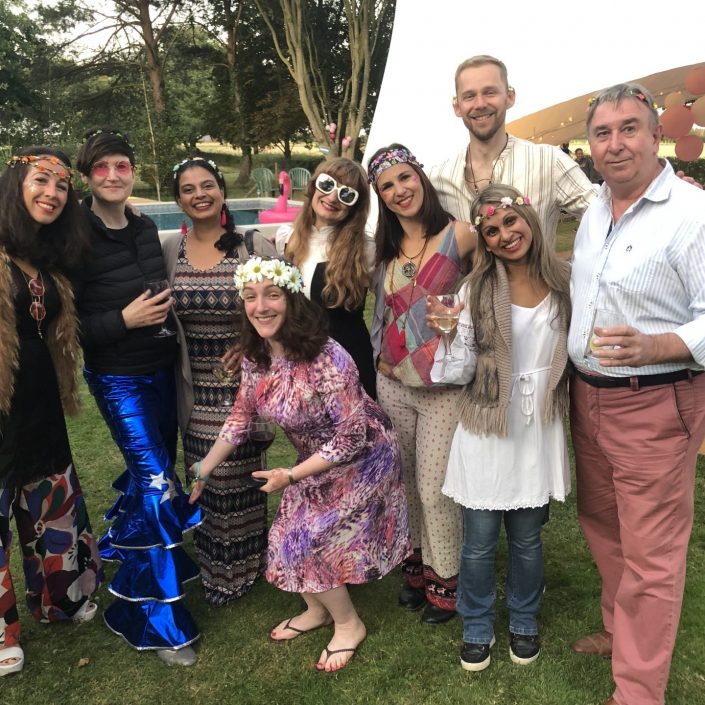 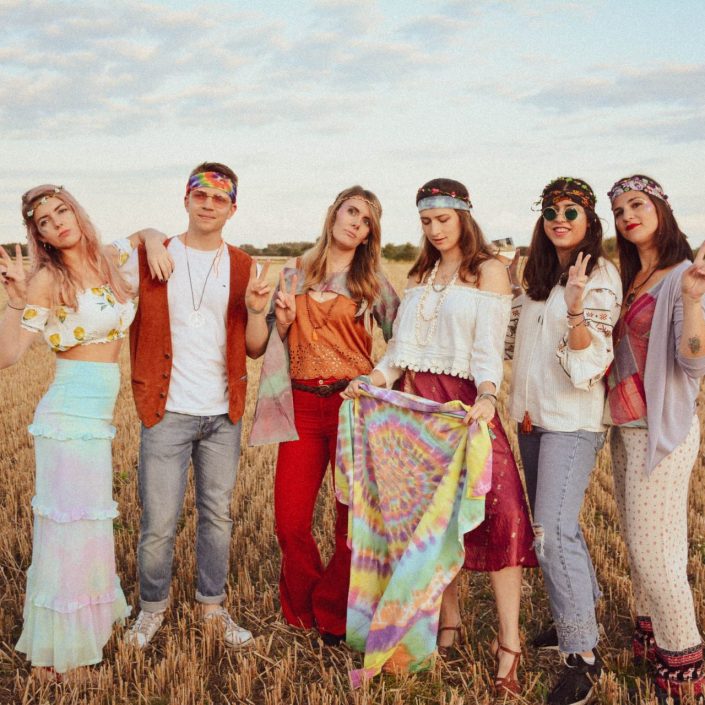 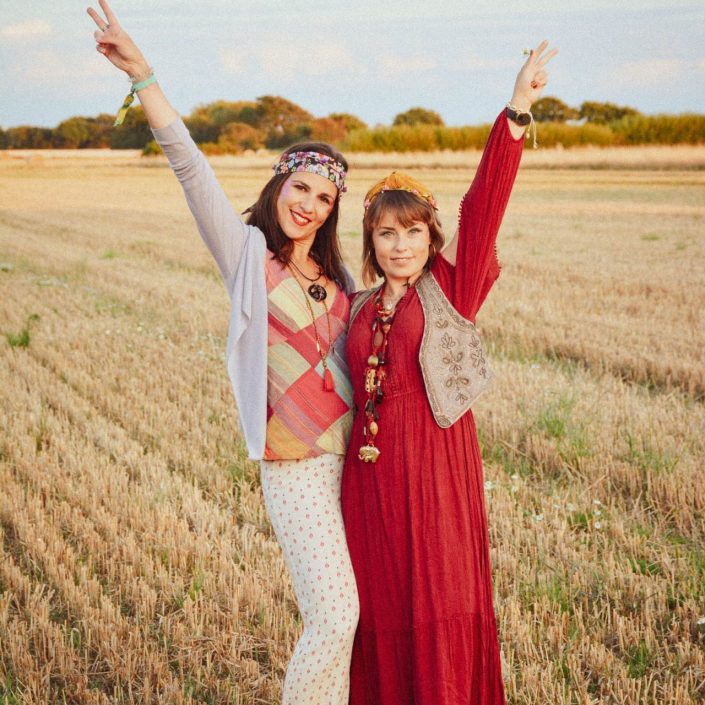 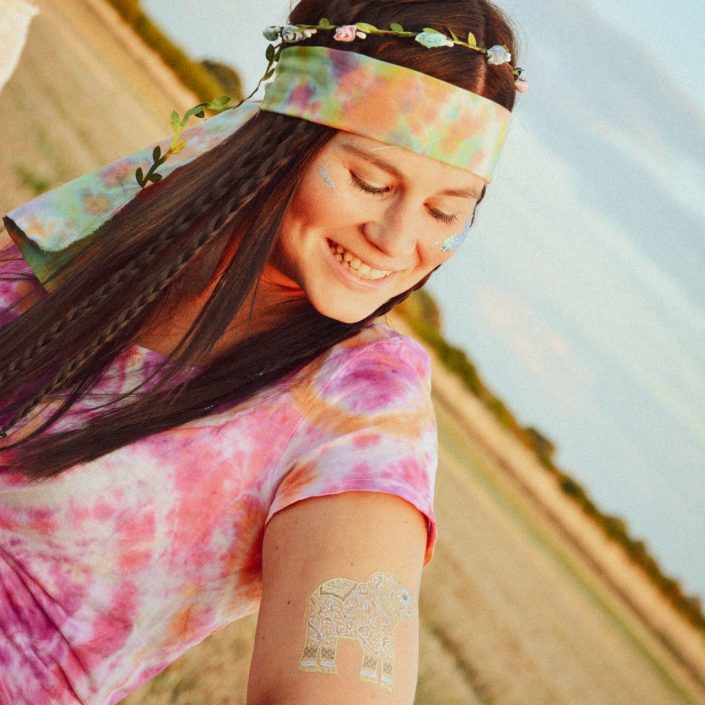 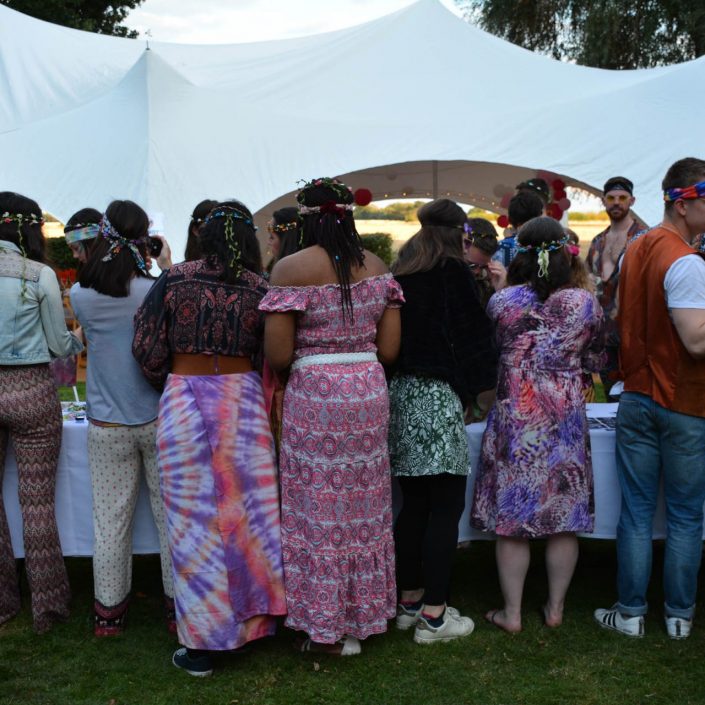 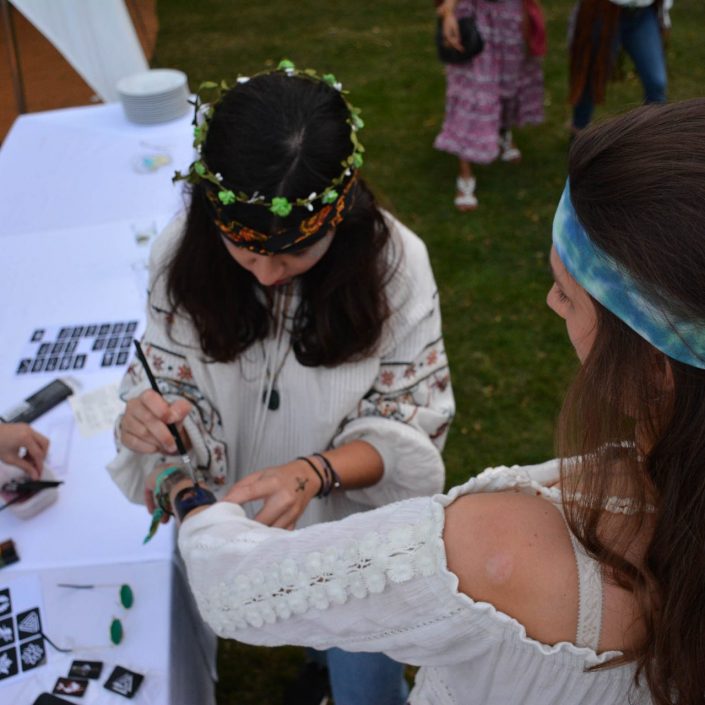 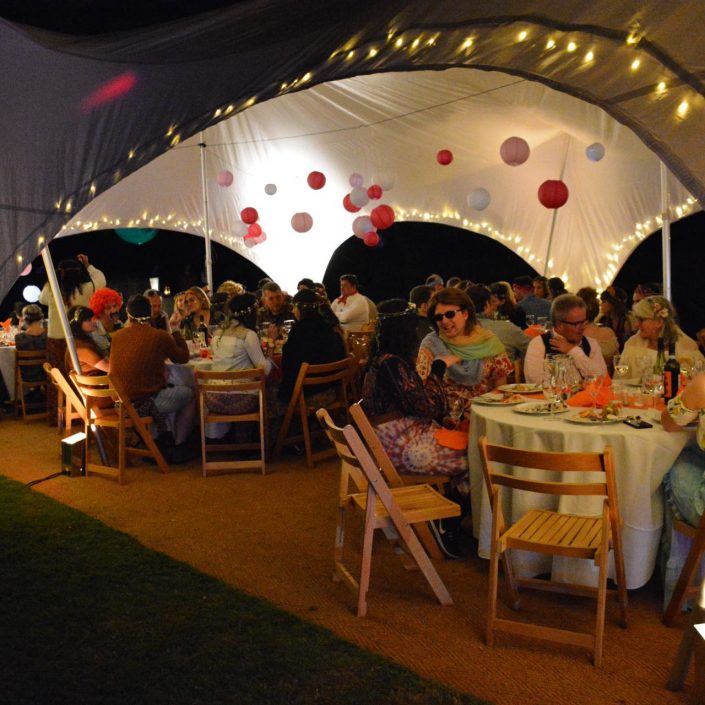 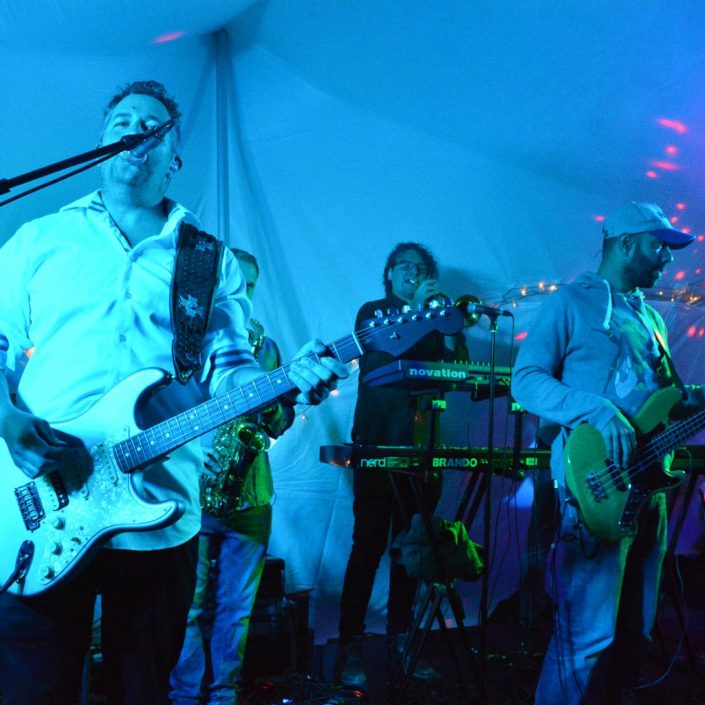 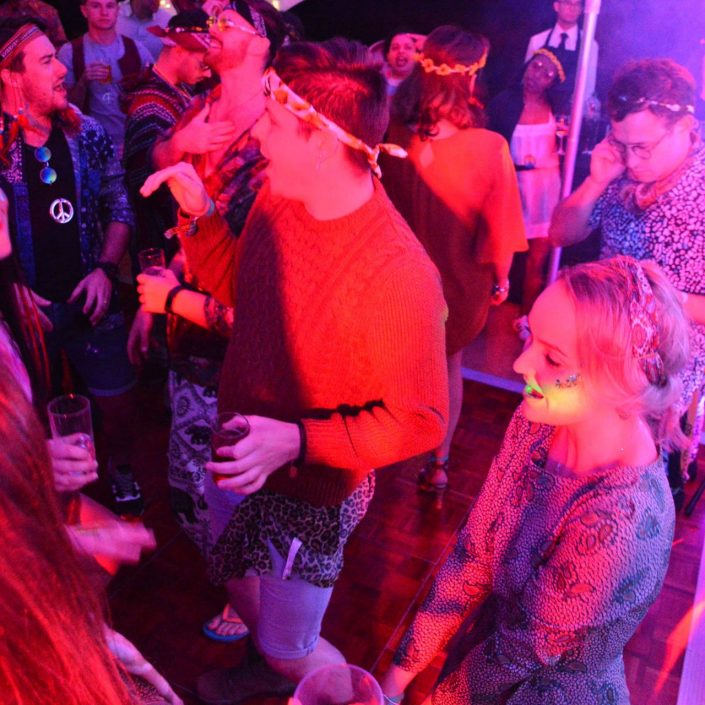 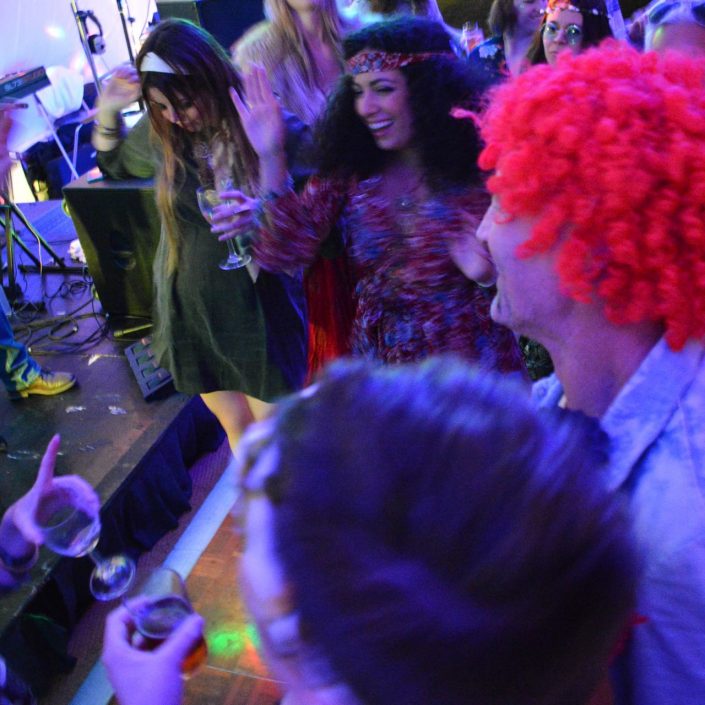