Renovated and extended pub in Bridlington 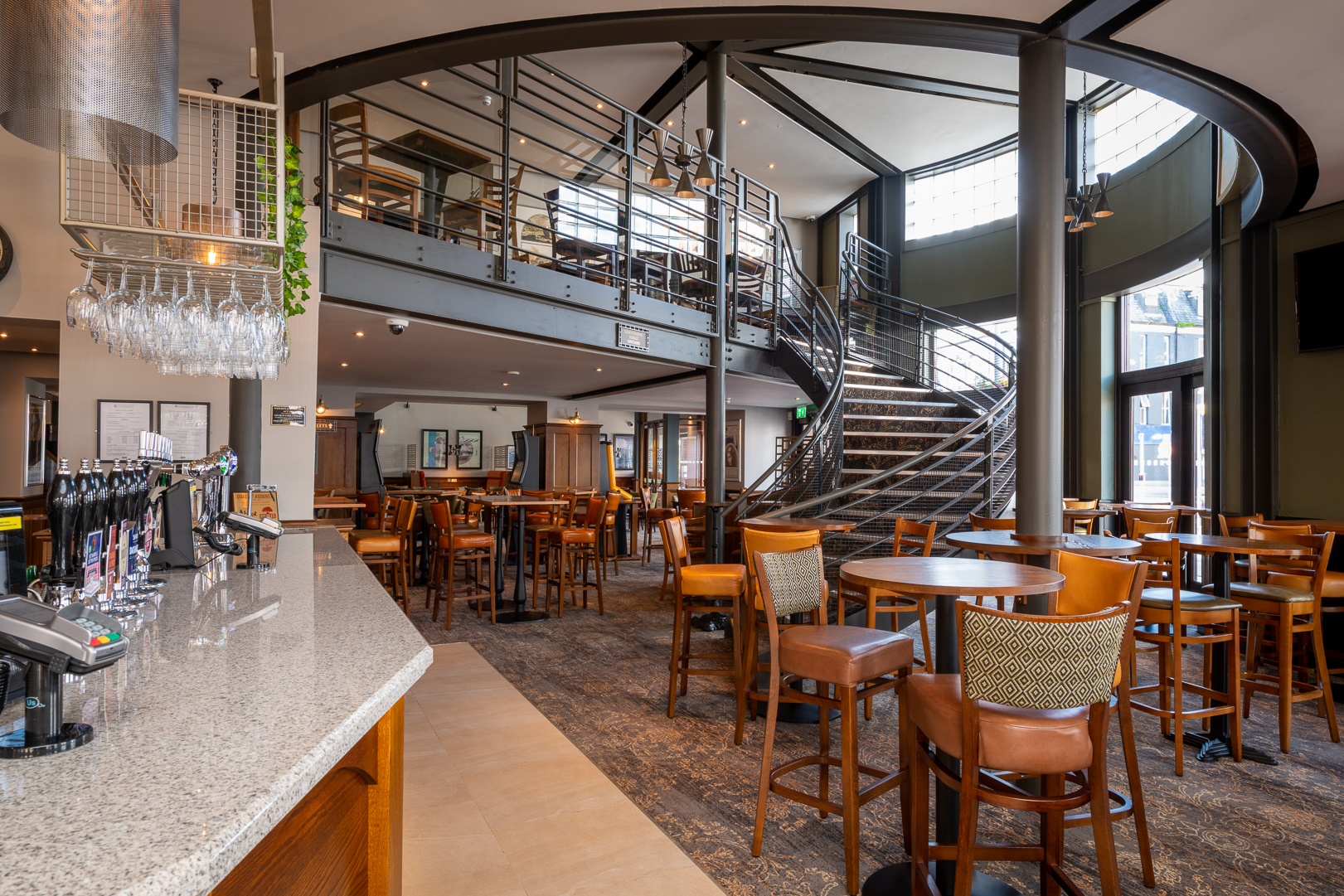 The name of the pub originates from a former Prior of the medieval monastery in Bridlington, John de Tweng. The monastery became a place of pilgrimage after his death which then led to the development of the town around it.

From the early 1800s, Bridlington became a fashionable resort based on the area around the Quay, where there were mainly shops and lodging houses. In 1897, for example, 36 Promenade was Regent Stores, whilst in 1911 number 34 was called Regent House. These premises – on the corner of Regent Terrace and Promenade – were demolished and the JDW site introduced to the vacant plot.

The existing JDW pub has been broken through to incorporate the neighbouring unit – a previously used Chapel that had been converted into retail units. Brickwork cleaning and repointing of the front elevation helped to raise the profile and overall look of the building while the addition of new lanterns and updated signage refreshed the view from the street, improving the profile and first impressions on passing.

The interior has taken influence from historic factors along with the British seaside tradition that developed as the visitor resort grew. Using a combination of historic, muted tones and traditional furniture alongside brighter and more contemporary fabrics, the design references both elements in a complimentary fashion. More traditional textured fabrics with modern geometric patterns take reference from the stained-glass windows while the heavier velvet in sharp orange adds a modern feel to the more traditional spaces. 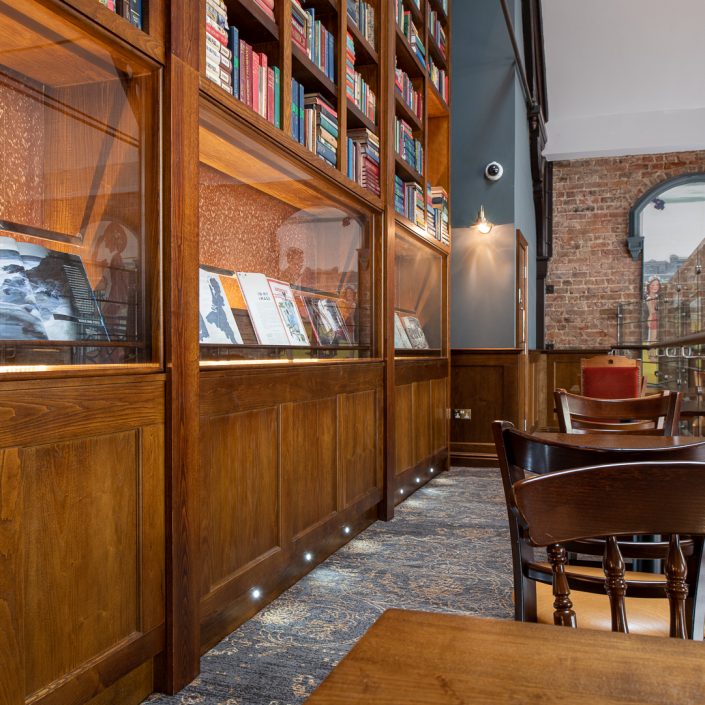 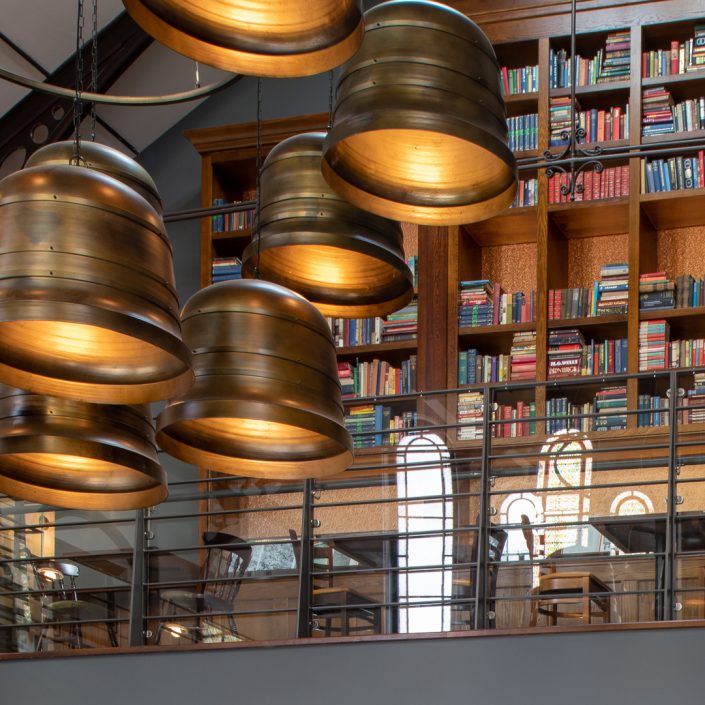 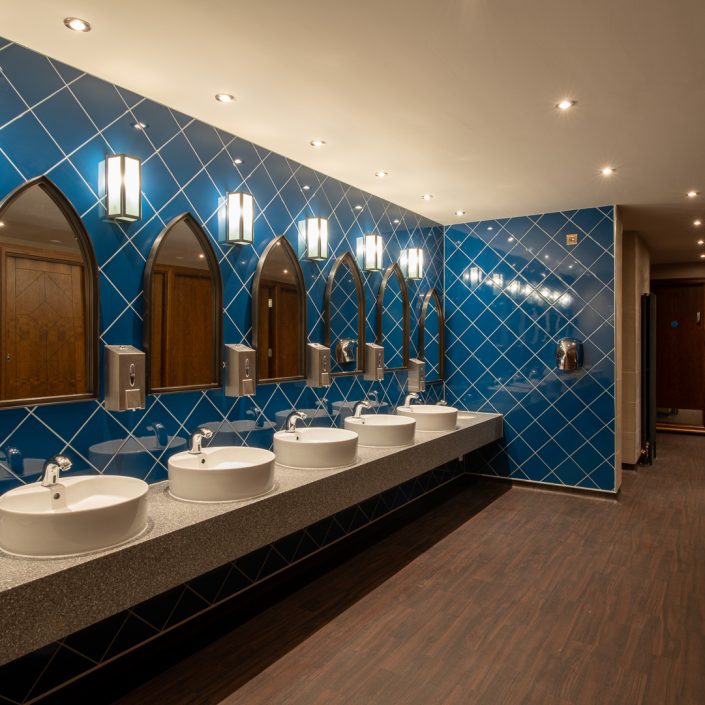 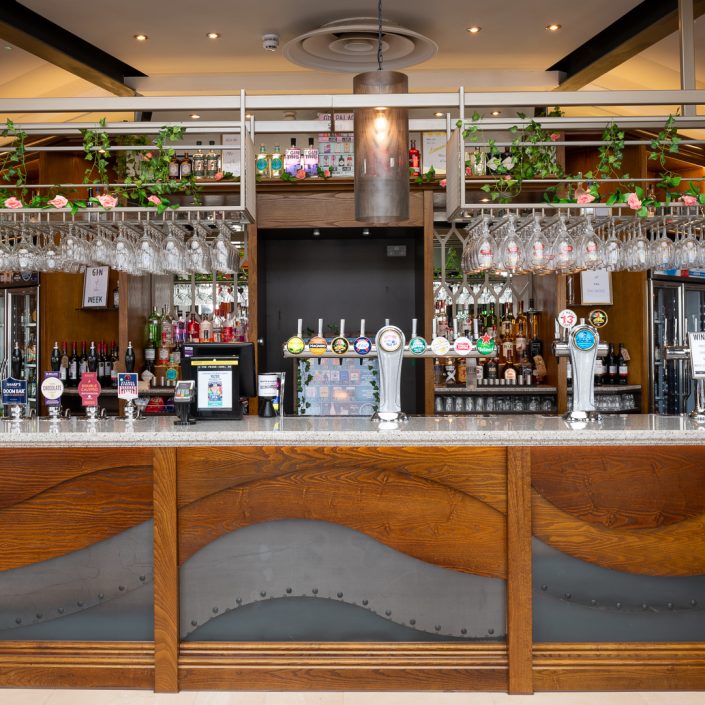 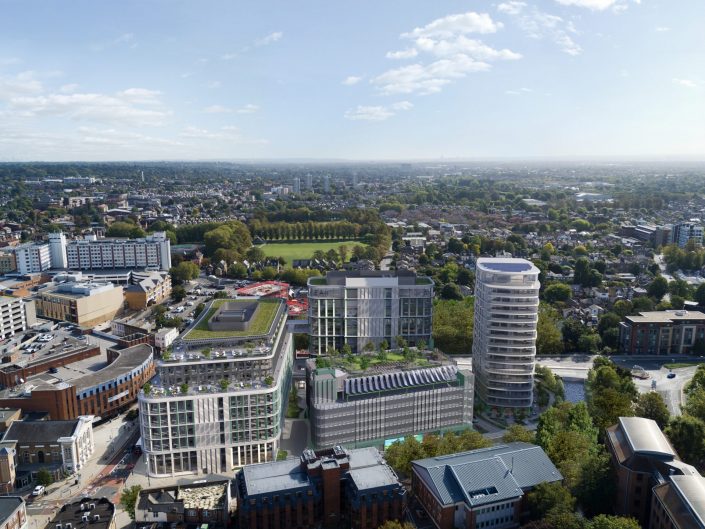 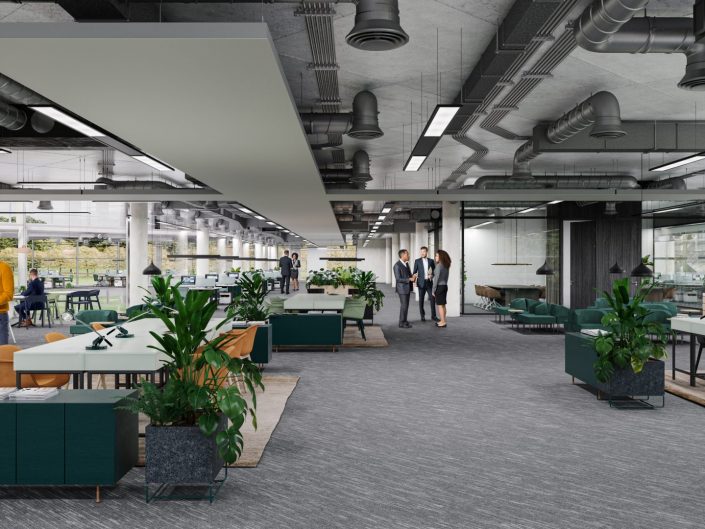 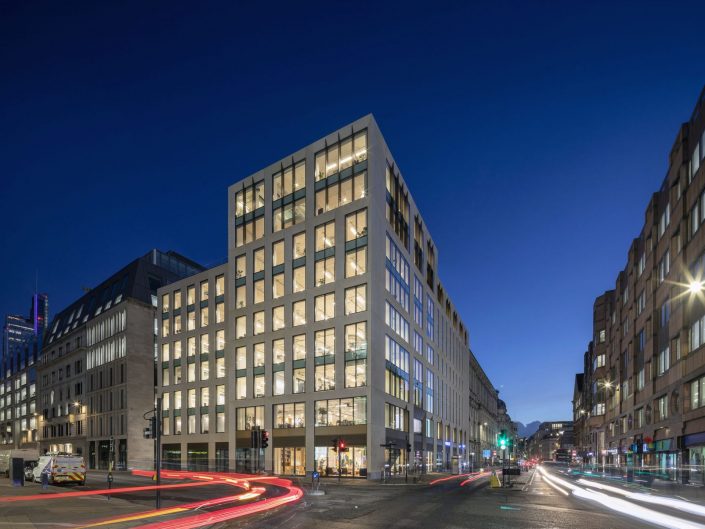 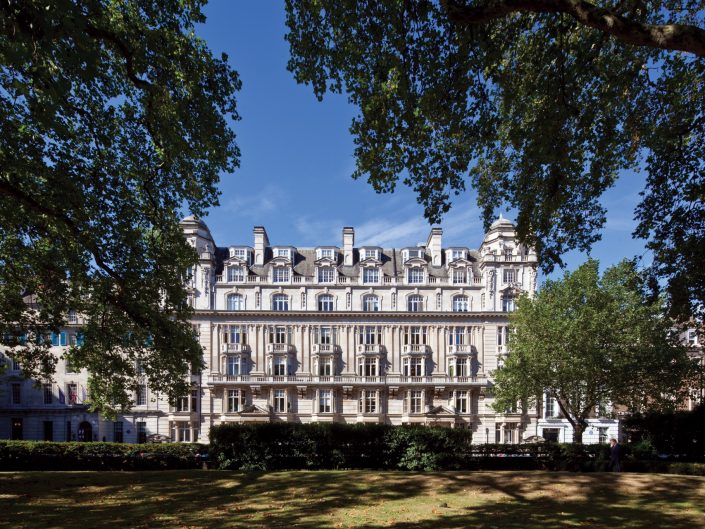