As well as rising to 25th in the top 100 rankings, Darling Associates has won the AJ100 Award for Fastest Growing Practice in 2019. 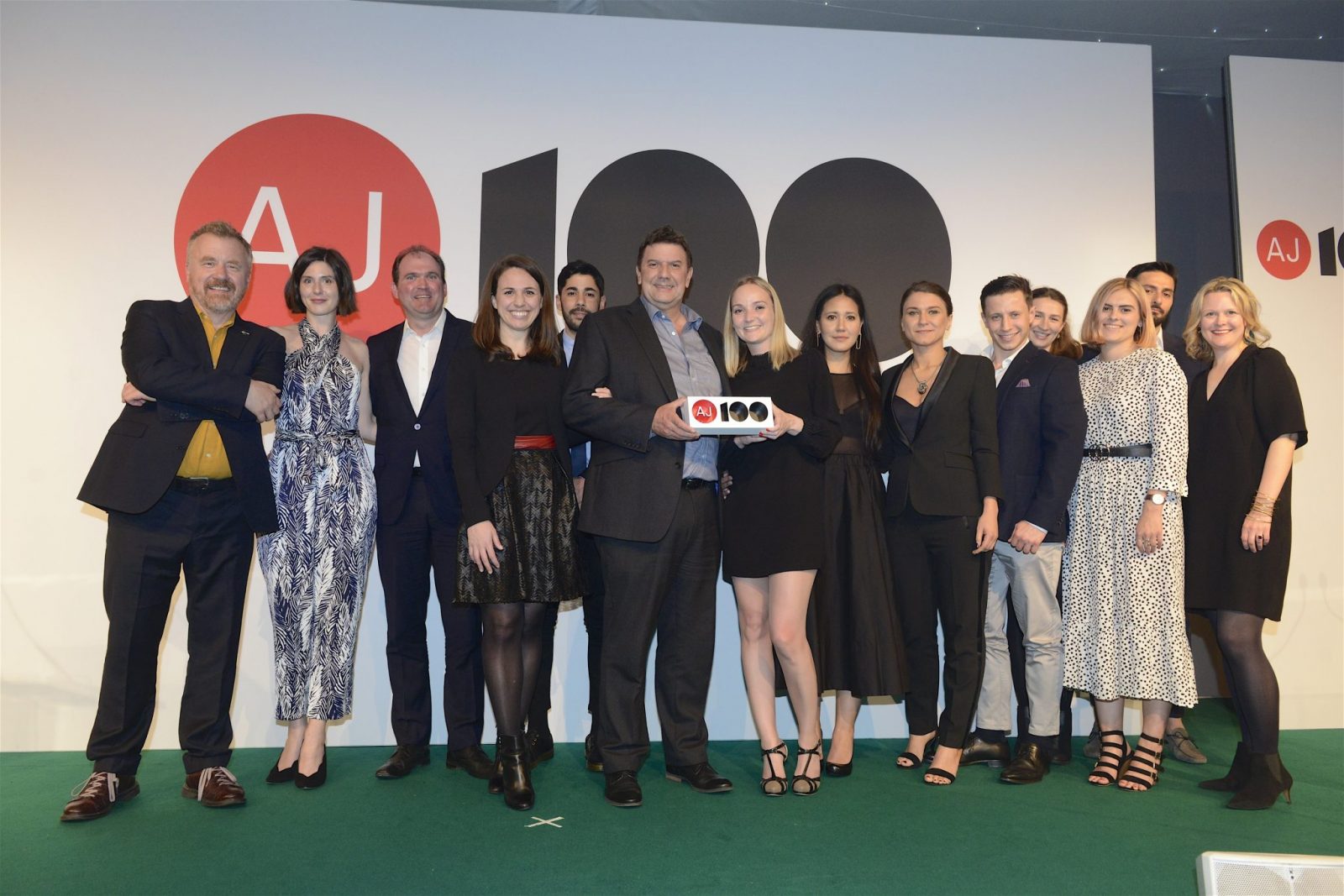 After a 42% rise in architects, Darling Associates has been propelled 19 places up the top 100 architecture practice rankings to its highest-ever position of 25th.

There has also been a 62% increase in total permanent staff in the UK, with total architectural fees rising by a fifth to £8.4 million since the previous year.

Over the last 12 months, the practice acquired a Manchester leisure and hospitality practice and has ambitions for further cautious growth, possibly in the Midlands or in Dublin, in response to existing workload. Another significant move has been the appointment of a new director, Alastair Roberts.

Director Gareth Watkins picked up the award on the night, accompanied by 9 members of the London and Manchester studios at the glittering event which took place at the Tower of London. 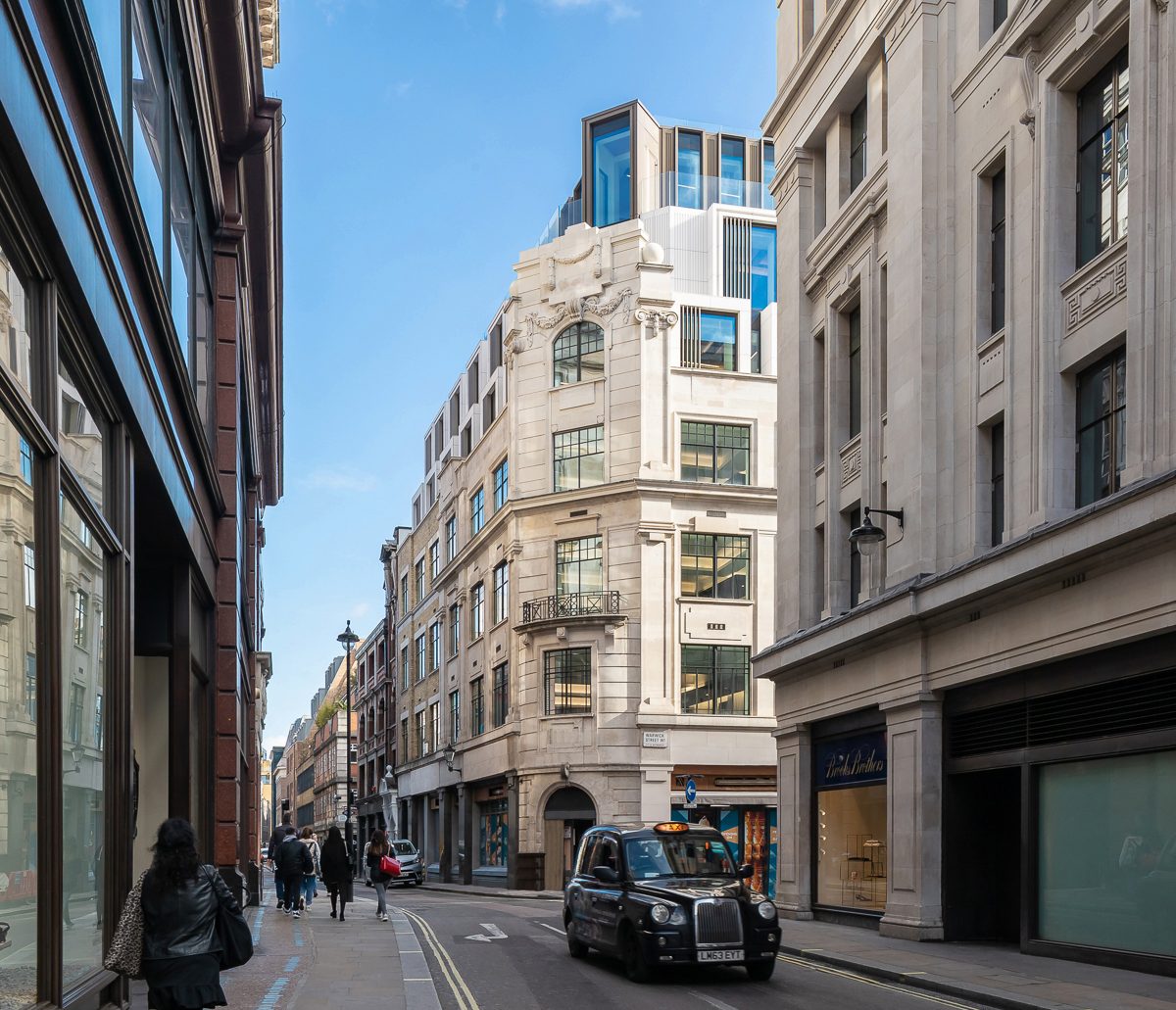 There are a number of high profile projects on site, including a 12,400m2 workplace for WeWork at 120 Moorgate in the City of London. In Birmingham’s Digbeth district, the practice is designing Camp Hill, a major mixed-use project including 480 apartments and townhouses, a 167-bedroom hotel, and 1,500m2 of commercial space. 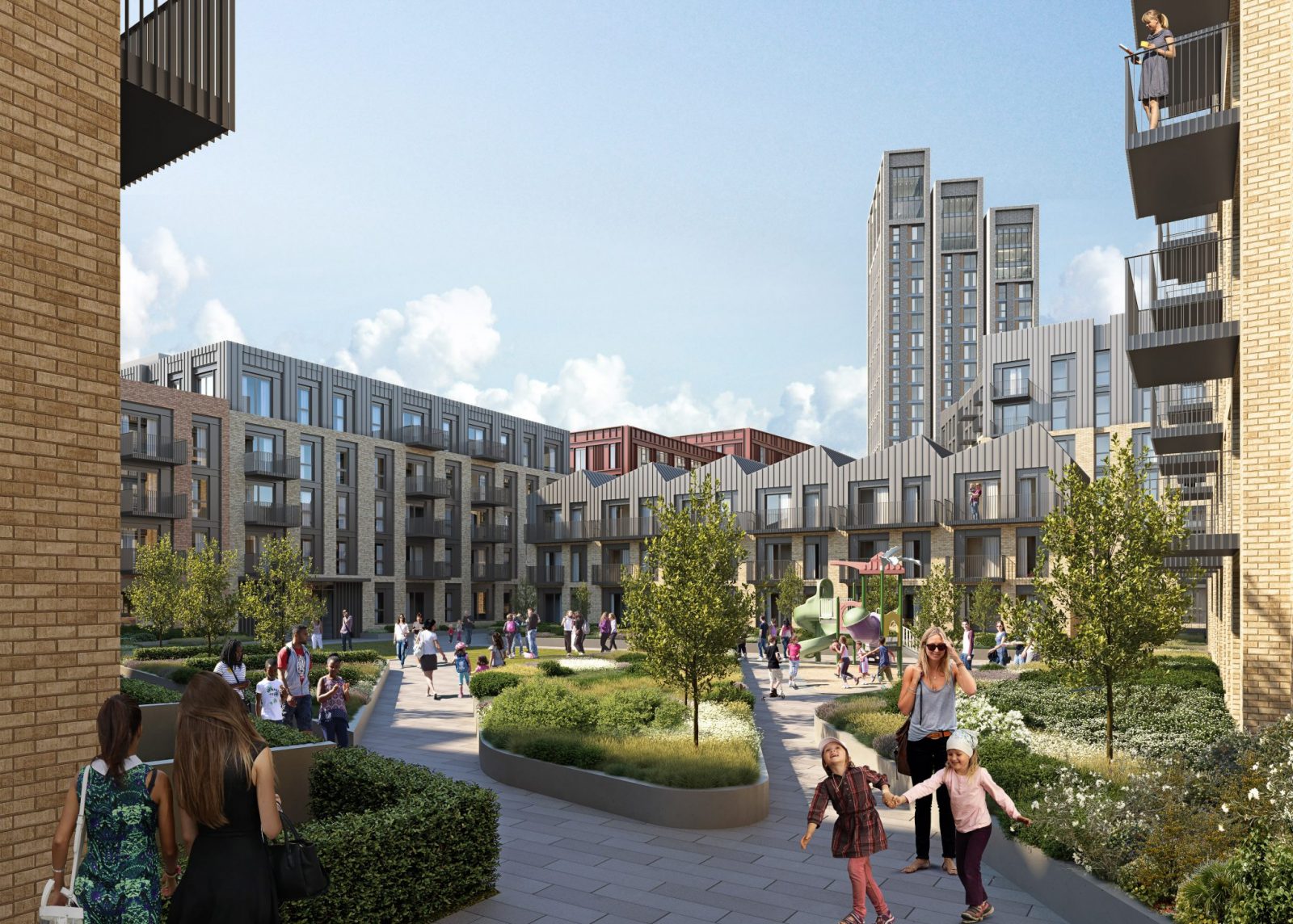 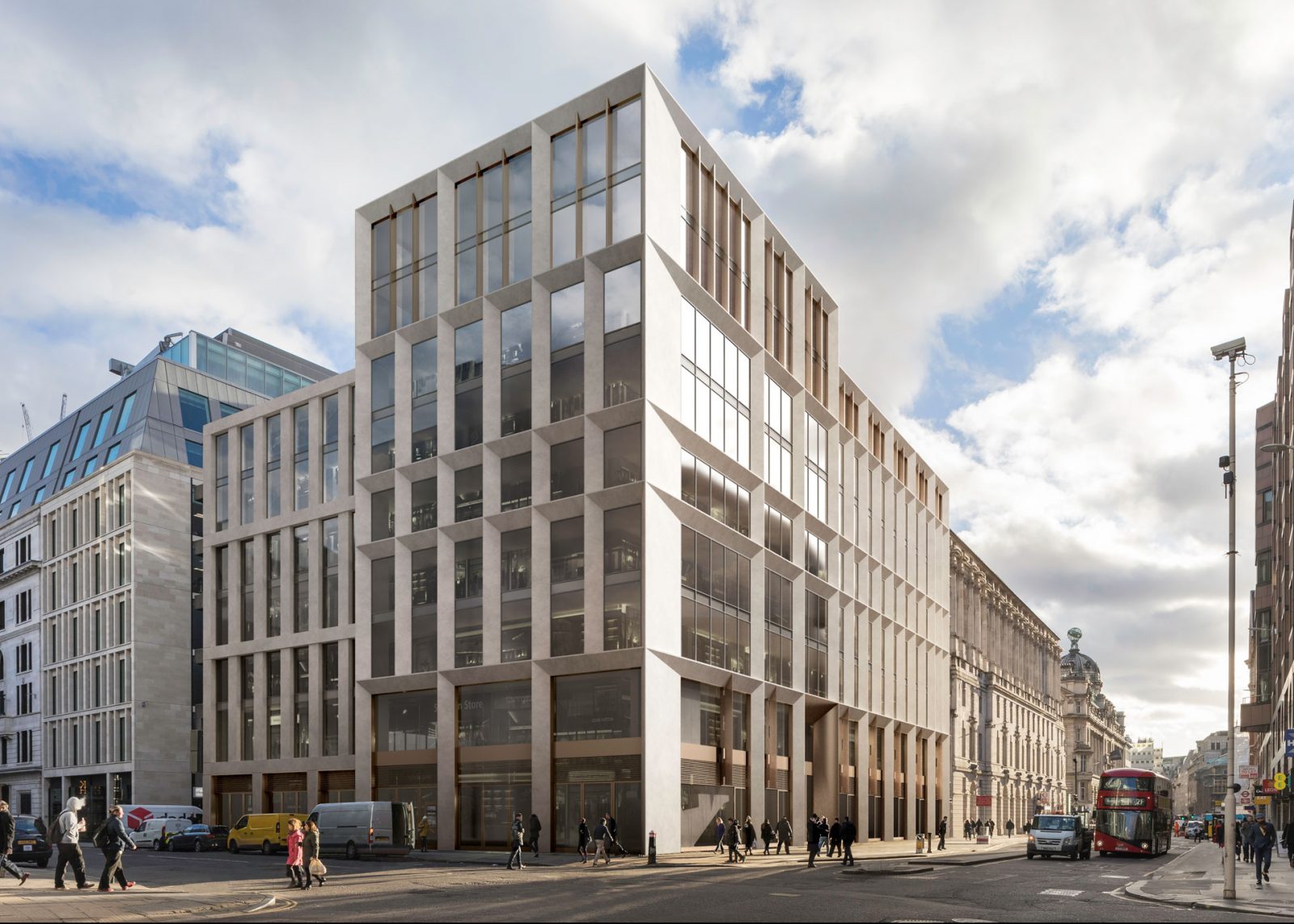 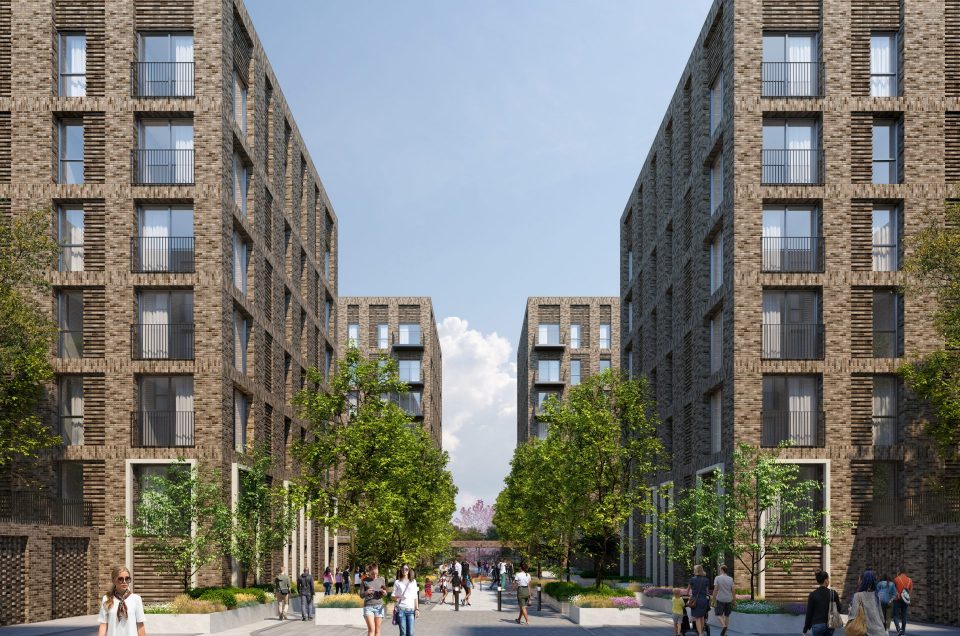 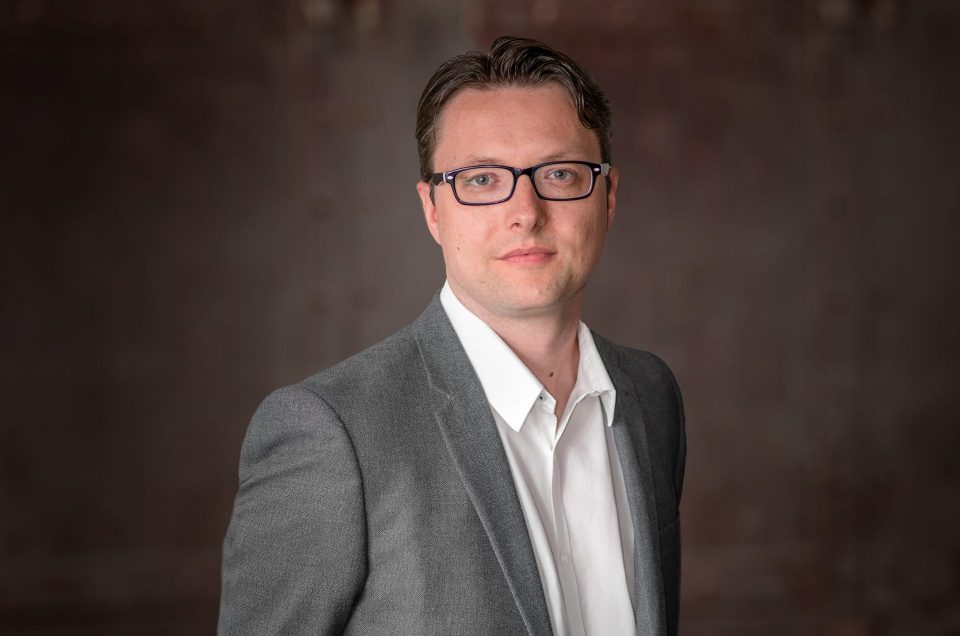